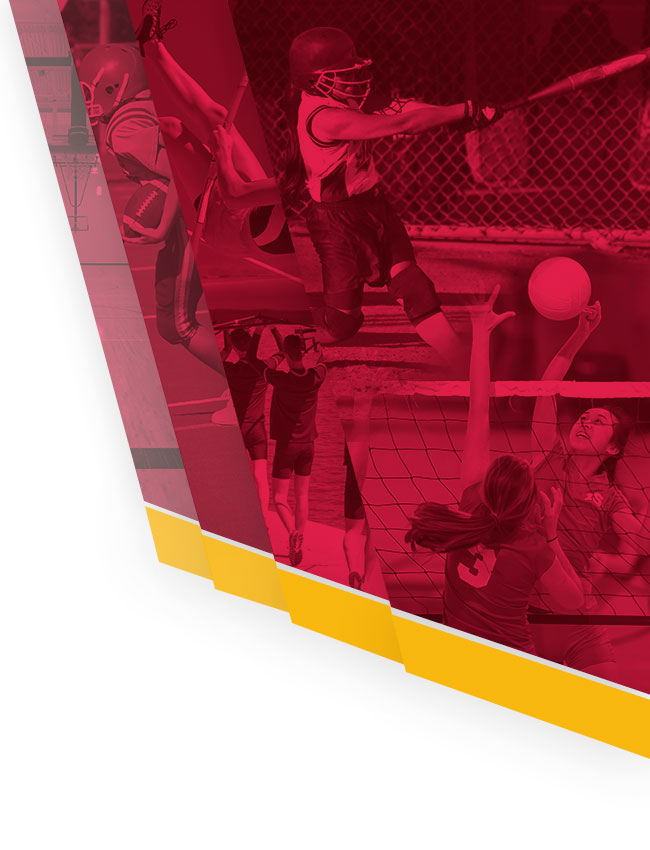 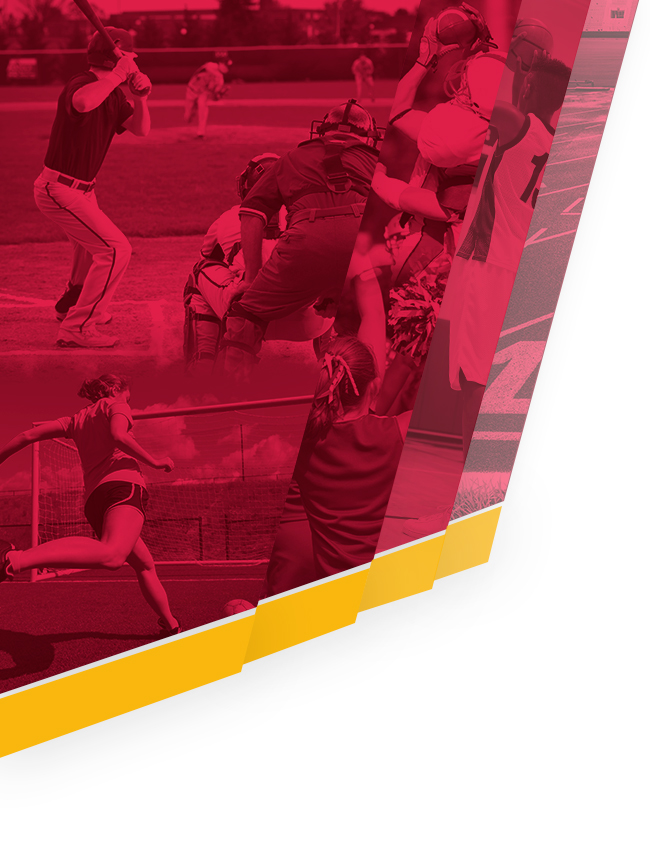 Colorado High School Basketball – Mead fells Skyline
(January 19, 2016: Longmont, CO 80501) Mead Maverick (Longmont, CO) backers were in high spirits Tuesday as they witnessed their basketball squad thwart the host Skyline Falcons (Longmont, CO), 42-30 in a league bout.
With the win, Mead upgrades its record to 8-6 on the season. The Maverick host Windsor (Windsor, CO) to clash with the Wizards in a 4A Tri-Valley bout on Friday, January 22. The Wizards go into the bout with a record of 12-1. Windsor won 83-32 in their recent league bout against Roosevelt (Johnstown, CO)
Next up, the Falcons clash with the Denver North Vikings (Denver, CO) in a non-league bout, on Wednesday, January 20. Skyline will attempt to upgrade on its 3-10 season record. The Vikings go into the bout with a 7-7 record after their 62-42 league loss to Kennedy (Denver, CO).